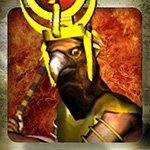 GoldenGamesWeb have developed a role playing game in Immortal fighters where, you guessed it, get to fight and save human kind from ultimate destruction. The apocalypse is coming soon and the prophecy declares that there will one day in which the infinite parallel universe will be reduced to 13, goverened by only 13 gods from Asgard, Mount Olympus and Egypt. This is a role playing turn based game riddled with strategy and skill and as you progress through stages, the difficulty only gets higher. Download this game in mod and experience stunning 3D graphics, customized magic attacks, exciting animations and of course unleash the power of the gods for the ultimate battle of the universe. 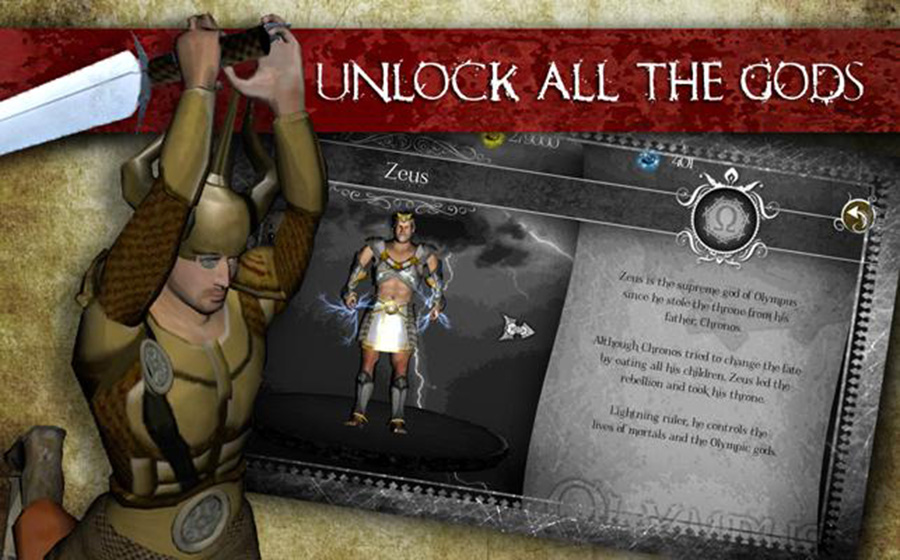 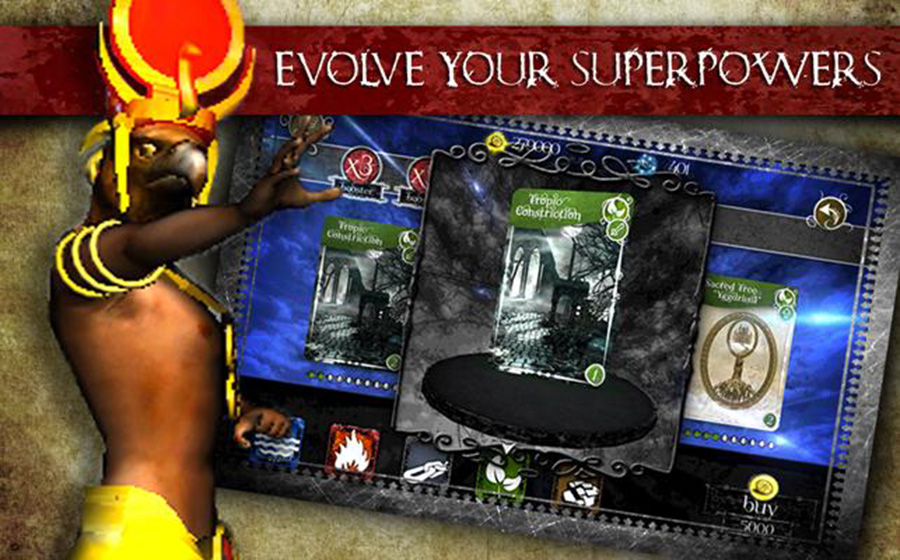 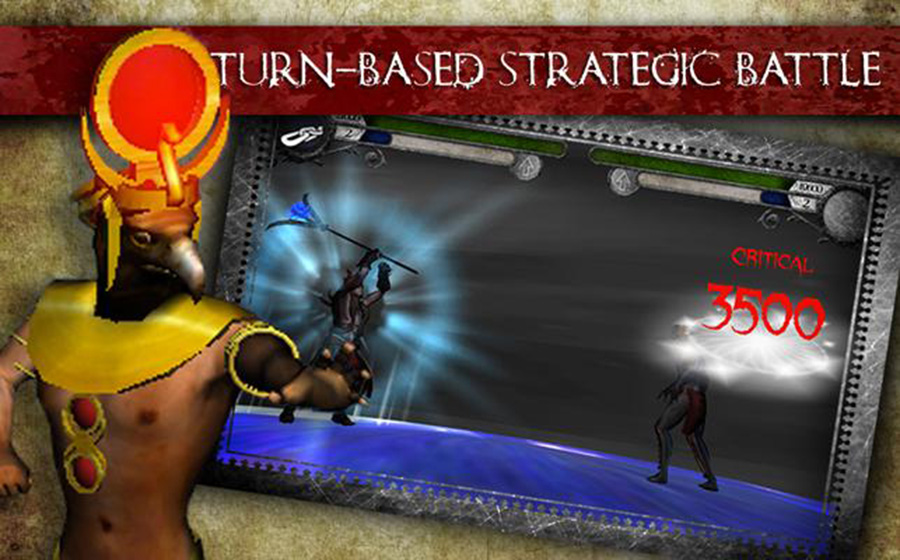 Knight’s Tour: Logic Puzzles – Many coins/Open all the characters Mod...